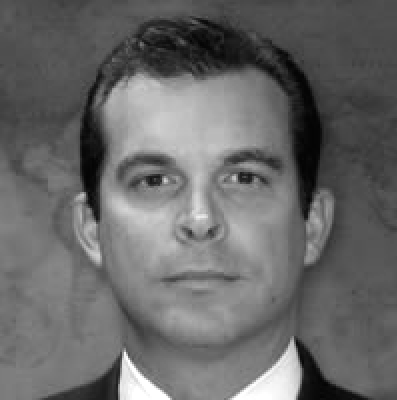 In this capacity, Mr. Bencie has been a consultant to the US Department of State, US Department of Defense, Fortune 500 companies, as well as foreign governments. He specializes in conducting strategic and security management assessments, performing counterintelligence and due-diligence investigations, and also provides specialized intelligence advisory services. He is the author of “Among Enemies: Counter-Espionage for the Business Traveler” and “Global Security Consulting: How to Build a Thriving International Practice.”

Mr. Bencie has worked in over 100 countries and has trained thousands of domestic and international students from police, military, and intelligence services on topics such as economic and industrial espionage, border security, intellectual property protection, counterfeiting/piracy, and recognizing/discouraging terrorist travel movement. Prior to establishing SMI, Mr. Bencie was a Senior Security Consultant for Raytheon Company in the Intelligence and Information Systems Division, and assigned to the emerging markets of Brazil, India and Lebanon.

Mr. Bencie previously served on the US Department of State’s Foreign Emergency Support Team. In this capacity, he was responsible for responding to terrorist attacks carried out against US targets overseas. As a result, he performed numerous trips to Iraq, Afghanistan, and other “hot spots” throughout the world.

Mr. Bencie holds graduate degrees in “National Security Studies” from The George Washington University’s Elliott School of International Affairs and The American Military University, as well as an MBA from the University of Sarasota. He received his BA from Michigan State University and completed further course work from the University of Pennsylvania’s Wharton School, the Federal Bureau of Investigation’s National Training Academy, and the United Nations Institute for Training and Research.