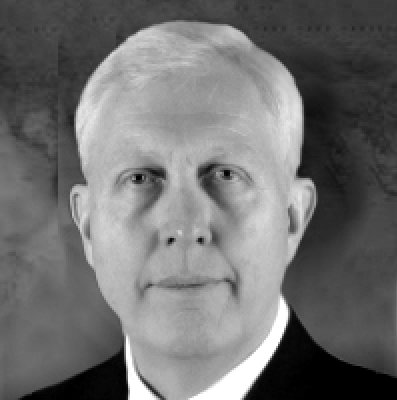 Edward Leacock | Board of Advisors

Edward Leacock served in the U.S. Army for more than 41 years as an intelligence professional in the Active Duty, Army Reserve and National Guard components. He served both in the enlisted and officer ranks and retired as a Major General.

Coinciding with his distinguished military career, General Leacock joined TASC, Inc. where he was responsible for business development and achieving growth goals associated with the Intelligence Community. He has his Project Management Professional certification from the Project Management Institute, an Advance Master’s Certificate in Project Management from the George Washington University School of Business and an Information Technology Infrastructure Library v3 Foundation certification. Mr. Leacock earned his Bachelor’s Degree in Political Science from University of New York and a Master’s Degree in General Administration/Information Technology from University of Maryland.