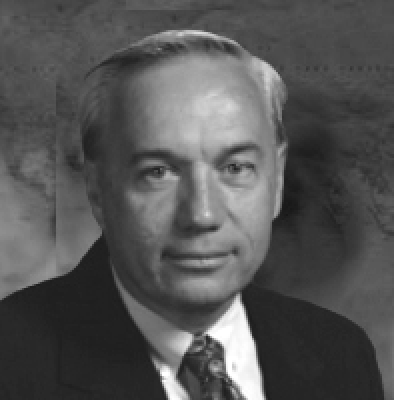 Bill Esposito | Board of Advisors

Bill Esposito was the former Deputy Director of the Federal Bureau of Investigation (FBI). In this capacity, he ran the day-to-day operations of the FBI, with a special focus in the area of Organized Crime and White Collar Crime.

His success in investigations led him to management positions in the FBI, which included Special Agent in Charge of the San Diego Office and Assistant Director in charge of the Criminal Investigative Division. Mr. Esposito was the FBI’s representative on the President’s Commission on Integrity and Efficiency (PCIE) in Washington, D.C. and chaired the Integrity Committee of the PCIE.

He was named as one of the top five Senior Executives in the Federal Government in 1997. He was also the recipient of the FBI’s Medal of Valor which is the highest medal awarded in the FBI for bravery. After Mr. Esposito retired from the FBI, he held several senior private sector positions within the credit card industry including Director of Corporate Security, Director of Facilities, Director of Human Resources and Education (training), and Executive in charge of all Administrative Services.