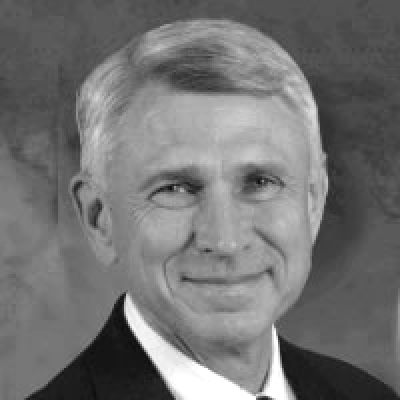 PT Mikolashek | Board of Advisors

In these roles, he serves as the focal point for developing, coordinating and implementing strategy across the region; providing direction to the sub-region and country managers; and manages the regional budget.

He serves as the company’s internal US Army subject matter expert and links the Army’s strategy, operational concepts, transformational efforts and capability gaps to Raytheon business efforts and communicates Raytheon’s solutions to the Army.

He was appointed to this position in April, 2005. Prior to joining Raytheon, he served in the U.S. Army for more than 35 years.

He held the rank of Lieutenant General and was The Inspector General, U.S. Army.

He also served as the Commanding General, Third United States Army/Army Forces Central Command and as Coalition Land Forces Component Commander he commanded all ground forces in Afghanistan and the Middle East during Operation Enduring Freedom.

A career Infantryman, he has held command, staff and operational assignments at all levels within the Army and Joint commands. He commanded the U.S. Army’s Southern European Task Force (Airborne) in Italy and served as the Chief of the Office of Military Cooperation, Kuwait. Earlier assignments included Assistant Division Commander, 82d Airborne Division, Chief of Staff 24th Infantry Division and command and staff assignments throughout the United States as well as Germany, Vietnam, Japan, and NATO Headquarters in Brussels. Mikolashek earned a bachelor’s degree in history from the University of Akron and a master’s degree in education administration from Michigan State University.

He has been awarded an honorary doctor of philosophy of humane letters from the University of Akron.