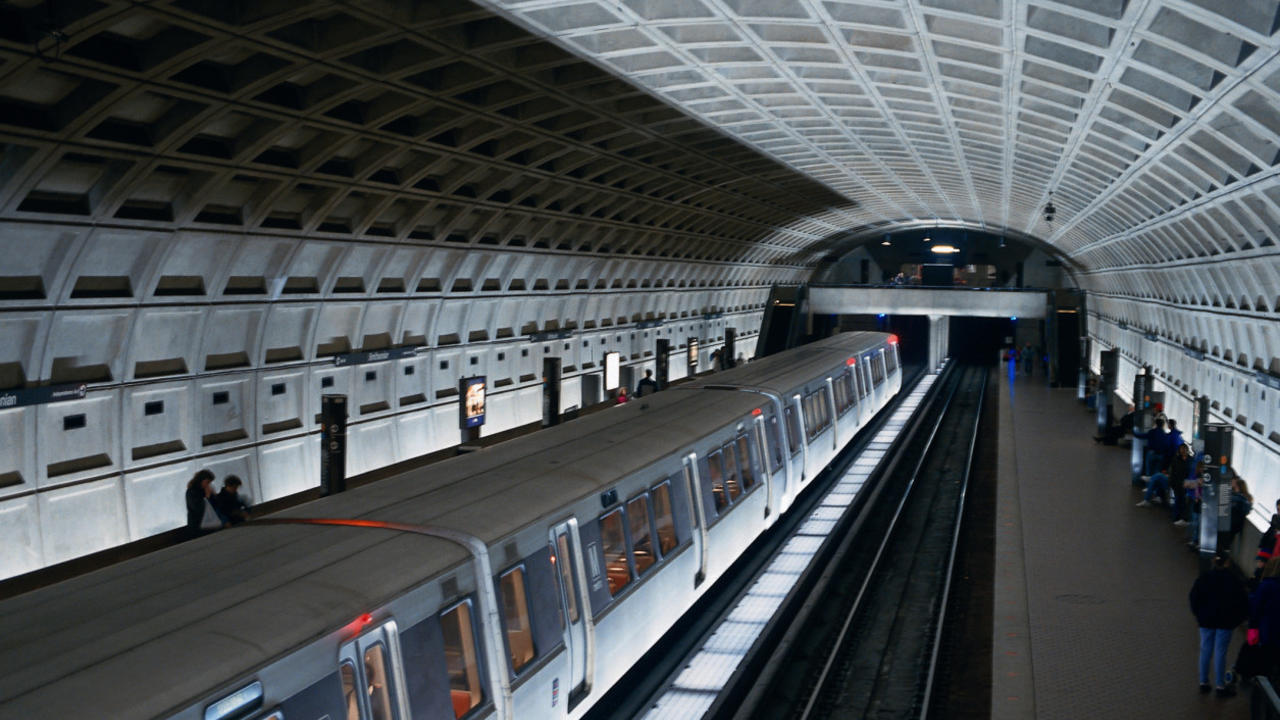 Transit systems are among the most vulnerable and visible targets in modern cities. Metros represent a lifeline in urban economy and are often symbols of a city’s vitality and identity. The London Underground is recognized all over the world, its images, logos and maps can be found throughout pop culture, on T-shirts seen in Los Angeles or Nigeria.  The New York City subway is likewise an emblem of the city’s place in the media. Yet, such systems also epitomize the concept of a soft target. A soft target can be defined as a critical asset that is highly vulnerable to (mostly terrorist) attack, often leading to the loss of life in order to emphasize/justify a political or ideological point of view.  Terrorists, gangs, vandals and other criminals have all been drawn to metro systems the world over. In the last decades, some of the highest-profile incidents of terror have taken place on transit lines, a trend that does not show indications of slowing.

Ensuring that metros function efficiently and safely is among the most daunting tasks facing any municipality.  This challenge has become all the more difficult in a heightened post-September 11th world.  Despite increased global security at airports and seaports, daily commuter railways, subways, and buses remain exposed to random travelers, who often undergo little to no security screening procedures prior to travel.  In fact, the argument can be made that metro transit systems have actually become more attractive targets for terrorists, criminals, vandals and other individuals harboring malicious intent than ever before.

For students of criminology and counterterrorism, history teaches us that adversaries will typically take the path of least resistance when performing target selection and operational attack planning.  Common sense predicates that transit systems will be considered as soft targets by adversaries wishing to perpetrate a malicious attack against the metro infrastructure, as well as its innocent passengers.